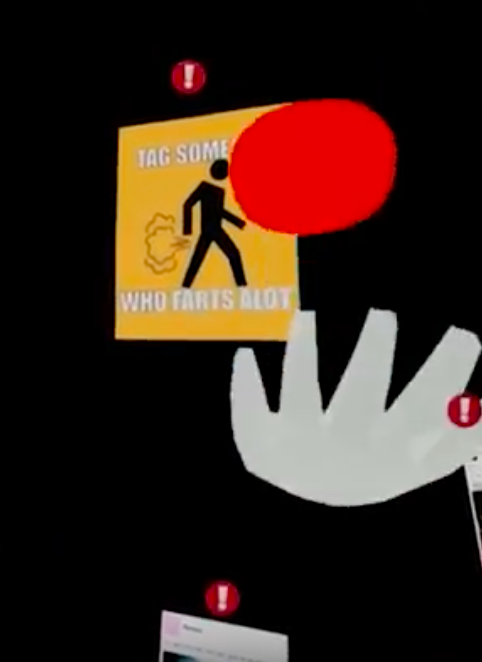 An experience to become aware of the emotional influence Facebook has on your life
A Project by Astrid Martirossian Many Facebook users regularly get frustrated with annoying posts on Facebook. Usually there is nothing you can do about it. You inevitably become friends with people on Facebook who will regularly post things that you make you feel agitated. In the virtual reality game Facebook Therapy VR, it is possible to deal with your frustrations physically. 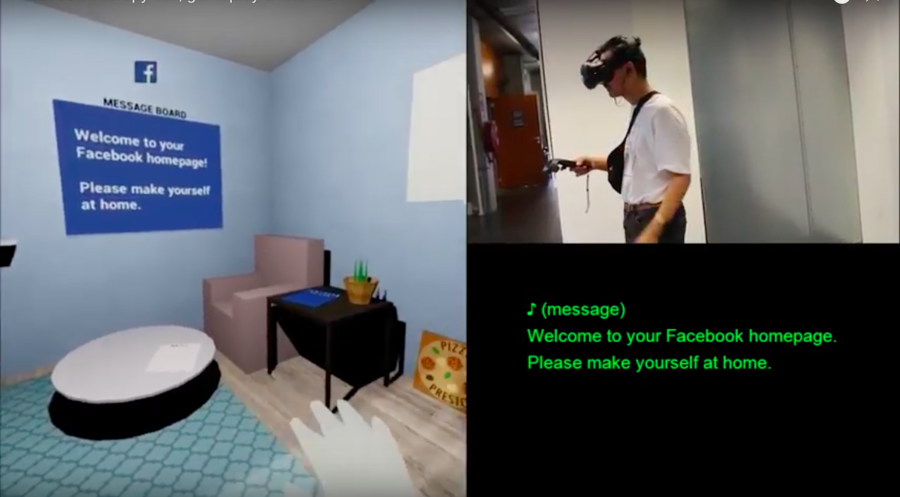 In Facebook Therapy (Virtual Reality), it is ultimately not the type of Facebook posts that are important. Instead, it all comes down to the frustration itself and how players express this frustration in the game. Through this frustration I want to make players aware of the emotional influence Facebook has on their life and also to make them stop and think about how and why they are frustrated with content on Facebook.

The game's goal is to destroy annoying FaceBook posts that pop up in your virtual home environment. You do so by throwing a (virtual) ball at these posts. Over time the frequency of these posts increases and often will black out your surroundings, so they stand out even more. The more posts you are able to destroy, the higher your final score.

The learning goal of this game is to offer the player an experience to become aware of the emotional influence Facebook has on his or her life. An important part of the installation is the reflection after the game. Players are asked about their experience and new insights that arose during and after the game. Watch this video to see the game in action and (half-way the video) the feedback of the players. Below are some quotes from the video. 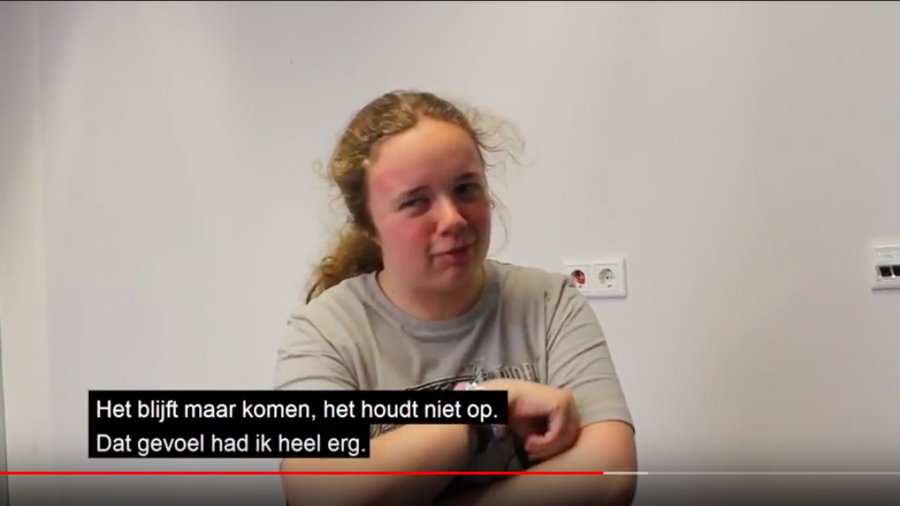 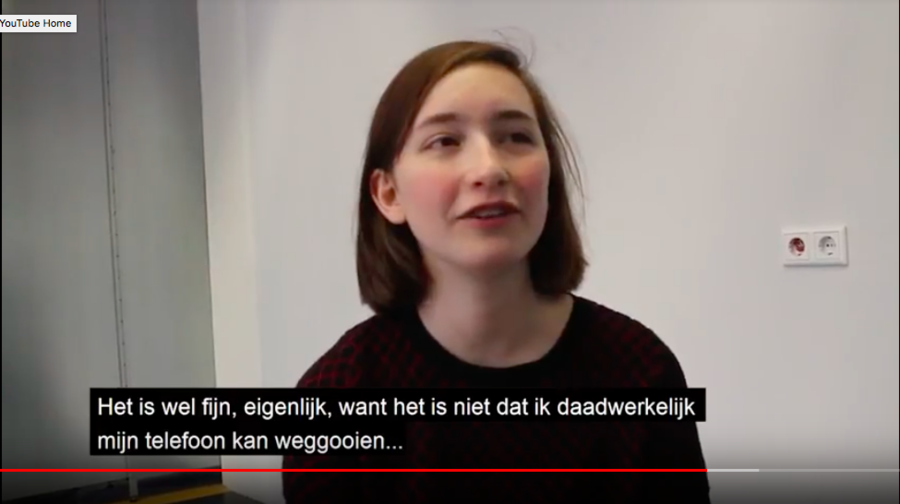 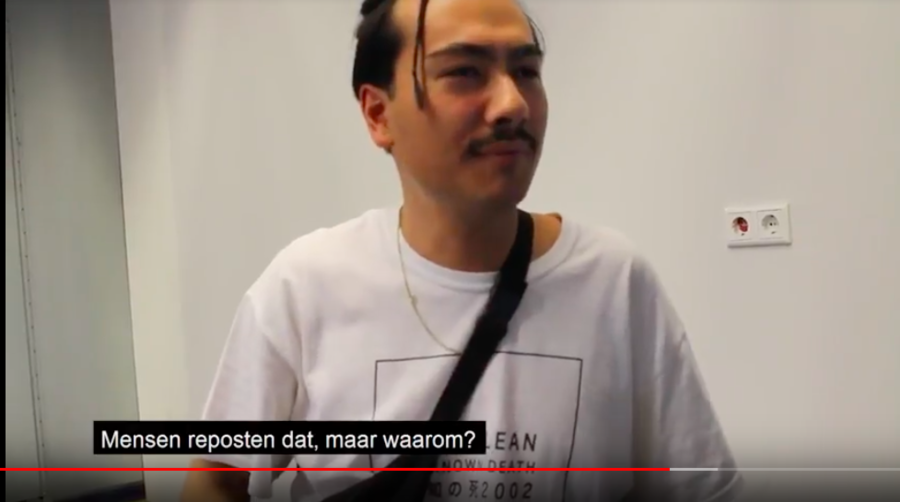 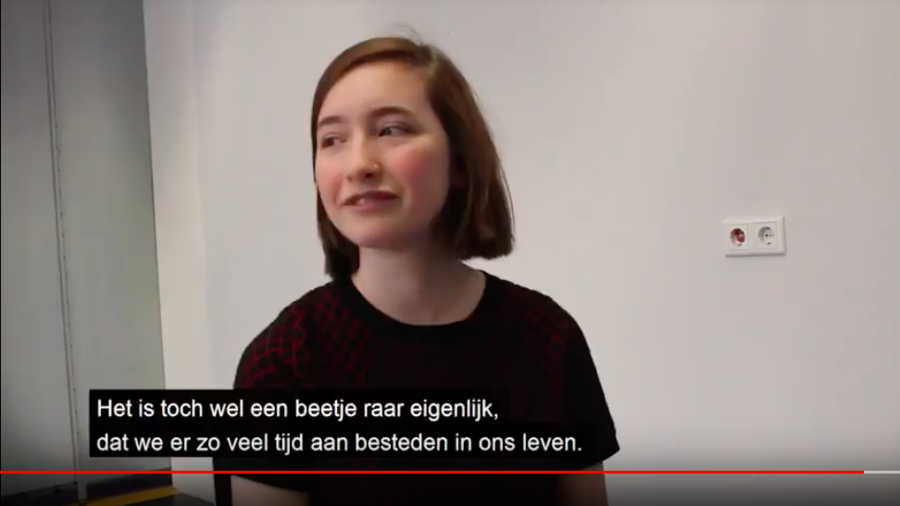