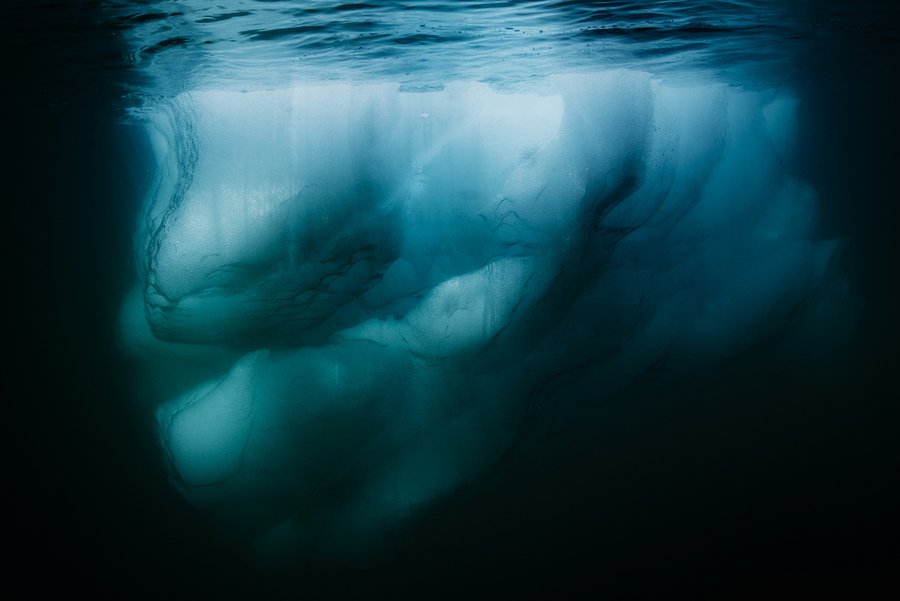 Sustainable (new earth) photography
Christian Åslund is an award winning Swedish photographer, based in Stockholm. Christian has a background as a photojournalist working for newspapers, magazines and NGO's, documenting armed conflicts, environmental and social issues. He also shoots commercial and editorial photography, capturing life’s moments with a twist. In 2013 Christian was awarded first place in the Campaign category of the Sony World Photography Awards.

Christian Åslund (b. 1974) shoots a wide range of photographic assignments. He started his professional carrier 1998 working as a newspaper staff photojournalist, turning freelance in 2001. His pictures are often characterized by a humorous undertone in an effort to convey a feeling of hope, even if the subject is serious.

Christian is committed to environmental topics and he has worked extensively with the Greenpeace organization.

In 2013 he went on an expedition to ski to the North Pole to document a manifestation to save the Arctic and declare the High Arctic and the Arctic Ocean a global sanctuary, off limits to the oil industry and unsustainable, high impact, industrial fishing.

Christian on the Sony webpage