From Beyond Social
(Redirected from Finding calmness in the busy city) 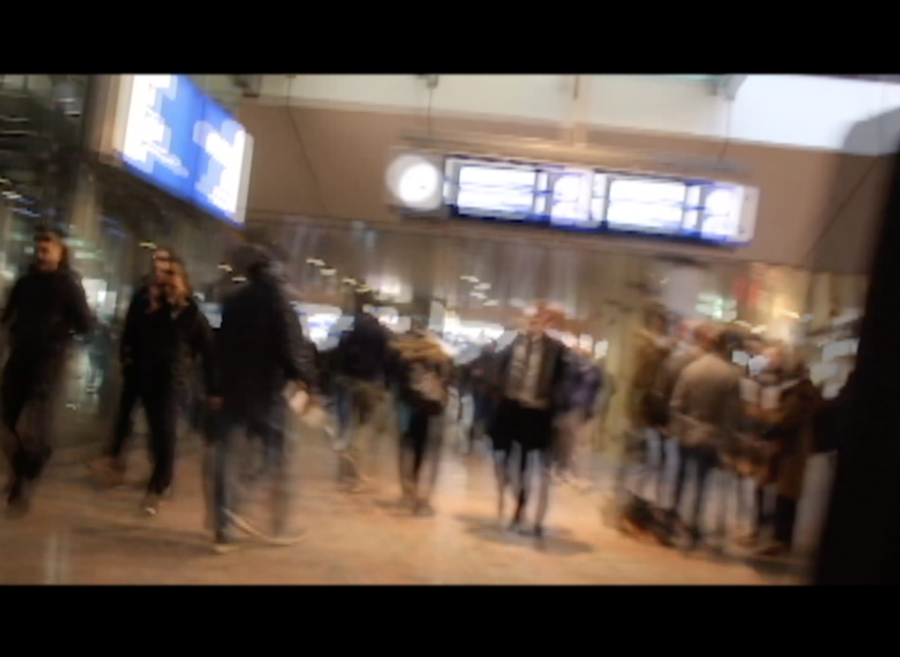