Friction as a Formula 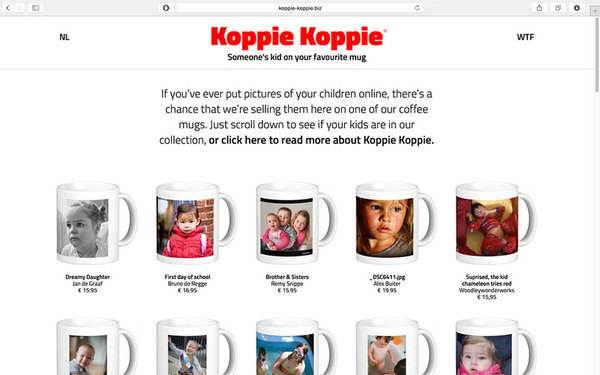 Property "Caption" (as page type) with input value "oppie Koppie by Yuri Veerman & Dimitri Tokmetzis. Part of campaign 'Iedereen Spion' by SETUP. Koppie-koppie.biz sells mugs with pictures of children that are found on flickr.com. Each picture is attributed with a creative commons license that allows anyone to use it in a commercial context." contains invalid characters or is incomplete and therefore can cause unexpected results during a query or annotation process.

In short, my work follows a simple formula: I find a symbol, I take it apart, and I reconstruct it to challenge its meaning. Needless to say this formula consists of numerous doubts, rephrasing and detours, but when all is finished and I look back at the process, it's more or less the same strategy that took me there (I hope none of my students read this, as I tell them to avoid this way of working).

One of the advantages of a simple formula is that it's easy to explain over the phone. 'Would you like to build a machine that grinds euros to dust?', 'can you sing the Dutch national anthem in Arabic?' or 'do you want to build a webshop that sells mugs with pictures of other people's children' are as straightforward as a briefing can get, and they're good conversation starters. They get people excited and in my case it's the reason I have been able to carry out a lot of projects on tight budgets.

My core business is good ideas, which means that I need partners to make it happen, to actually make the new anthem, webshop, or euro grinding machine. With every project that I've worked on I've experienced that an idea that holds a promise is enough to get the right people on board. This promise stems from the friction that each project creates. Without this friction, my work would be no more than an exercise in moving air. The Dutch national anthem in Spanish doesn't promise anything else than a Dutch national anthem in Spanish. It's this specific transformation: from Dutch to Arabic or from euro to dust, that makes people want to see or hear the end result.

Having said this, the specific projects that exist in the social or cultural sphere wouldn't have survived without a strong network of academies, funds and institutions that allowed me to invest my time and skills in work that is unfit for industry. My most successful work is my most unprofitable work: memes, performances, protest posters, a machine that destroys money instead of making me some. But through this process I have found my way into a field where this friction, this way of thinking, is valued in an economic sense. This isn't only vital because I need to pay my bills, it's important because alternative ideas and views are most needed outside of the alternative spaces.

Yuri Veerman is an artist, designer and performer based in Amsterdam. His work deals with the conflictual nature of symbols. Yuri is co-founder of Platform BK and teaches Graphic Design at the Utrecht School of the Arts and Willem de Kooning Academy. 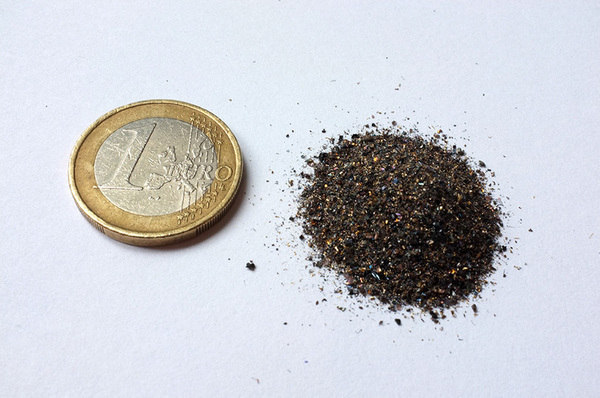 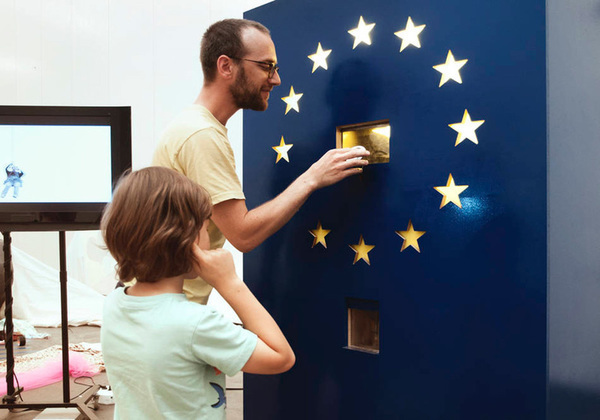 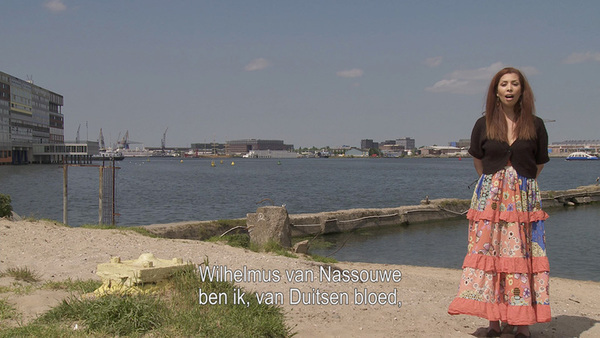 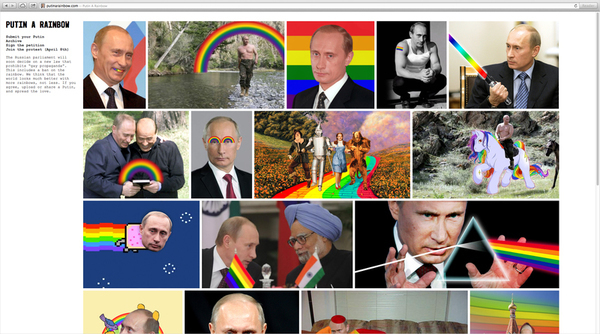