Repurposing Dome Prison of Haarlem
After having been in service of Haarlem for 115 years, the dome prison closed its doors in 2016. The dome is the icon of Haarlem but does not add value without a purpose. The vacant complex will be repurposed with a function that connects with the historic city. The repurposing increases the livability of the inner city.

The dome prison of Haarlem is the icon of the city. In the current situation the prison complex does not integrate naturally with the historic city center of Haarlem, but as a connection to the Bolwerken park it can complete the center. 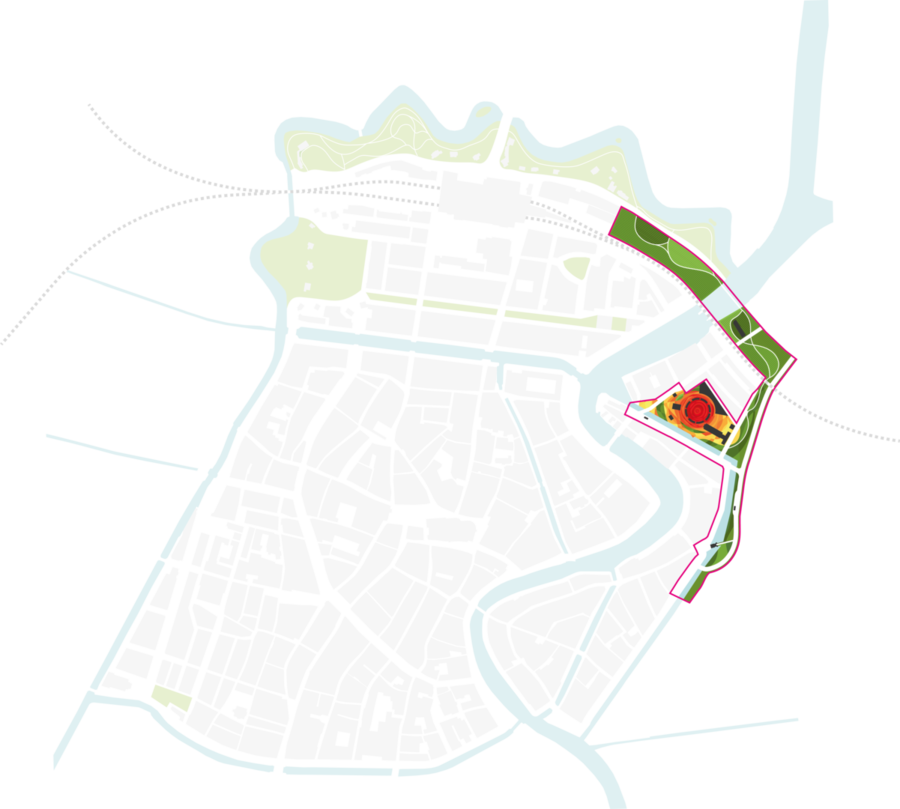 Within the historic city center there is little public space left due to densification of the city. The location of the dome and the enormous space for traffic are perfect for a large scale public function such as a park.

By reducing the complex to the original historic buildings, breaking up the surrounding wall and dampening car traffic, a lot of space can be released. The dome prison will have a public appearance and the cathedral effect will be felt again.

The vacant building and its surroundings are transformed into a city park with the dome as an indoor public square. Haarlem Hub will be the centre of activity in the city. The meeting of permanent and temporary functions ensures a constantly lively place. The repurposing improves the living environment of the city and completes the urban fabric of the historic city centre. 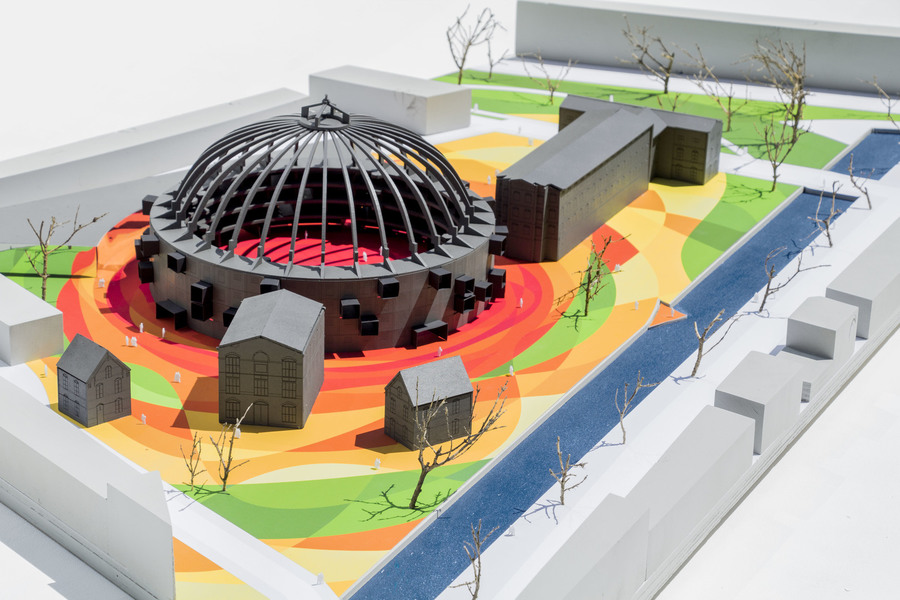 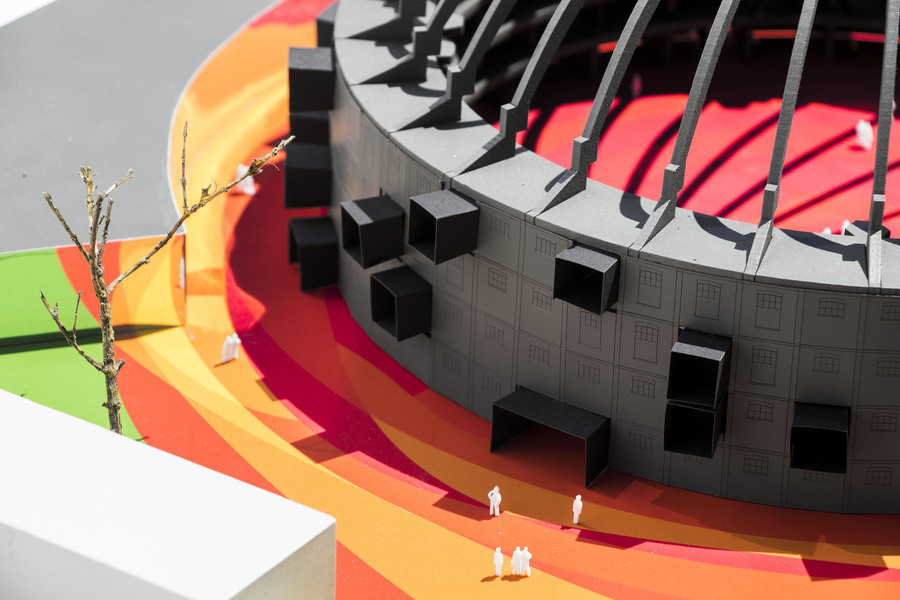 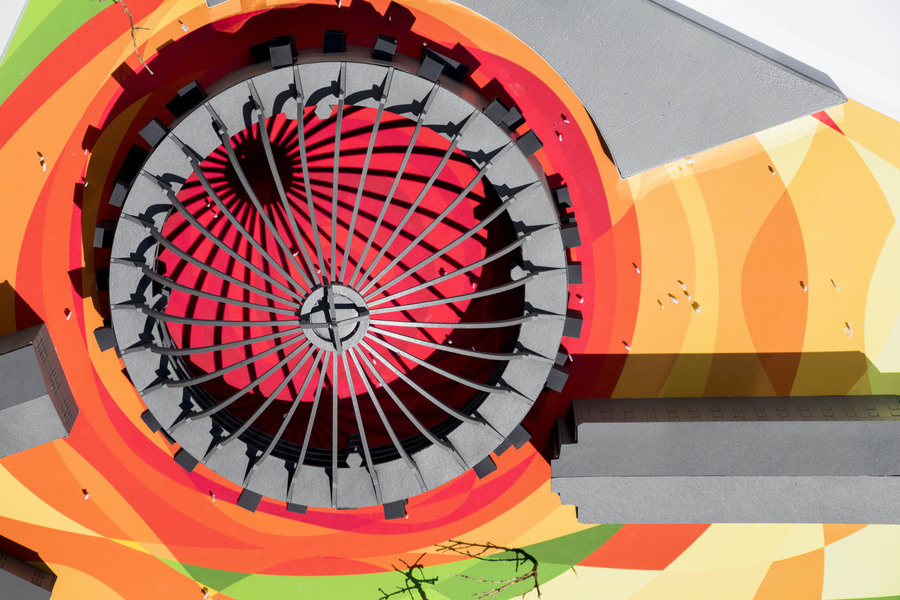