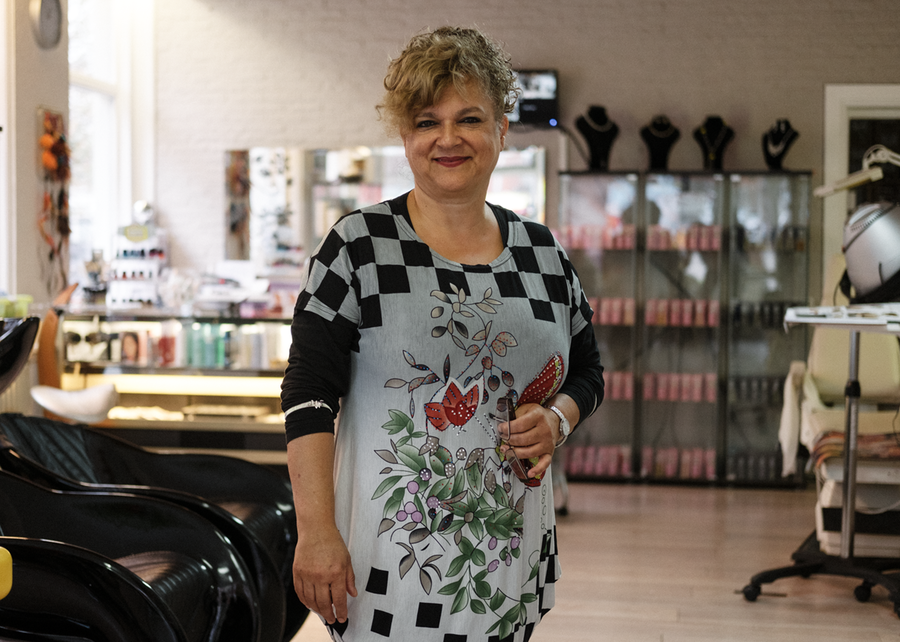 Mayor of Delfshaven is a documentary about Ladan, a woman from Iran. For the past 23 year she has run a special hair salon in Rotterdam West. Citizens of the neighbourhood shuffle in for a cup of coffee, a haircut, or just a friendly chat. Ladan is more than just a hairdresser, she fulfils an important role in the neighbourhood, her salon functions as a social gathering place. There for she is called the ‘Mayor of Delfshaven’. 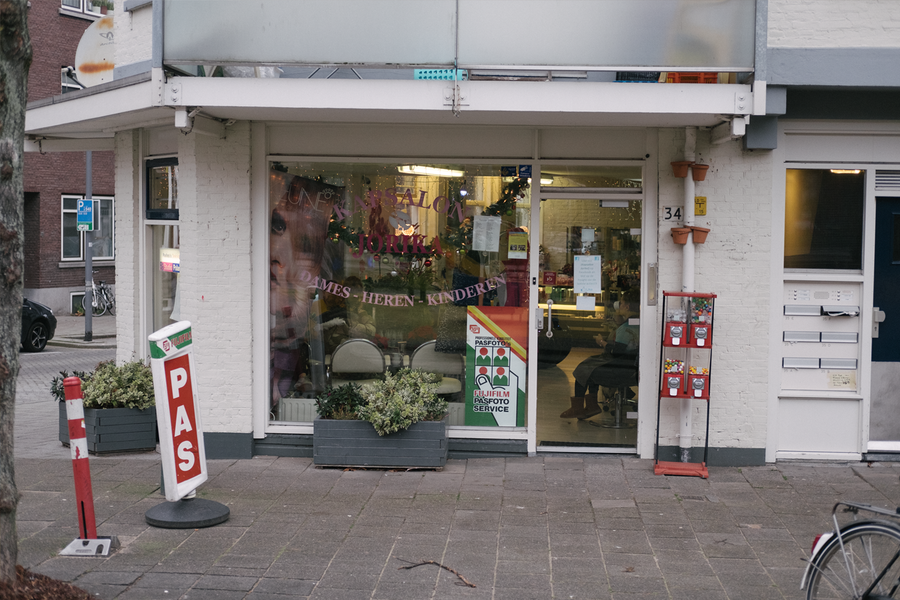 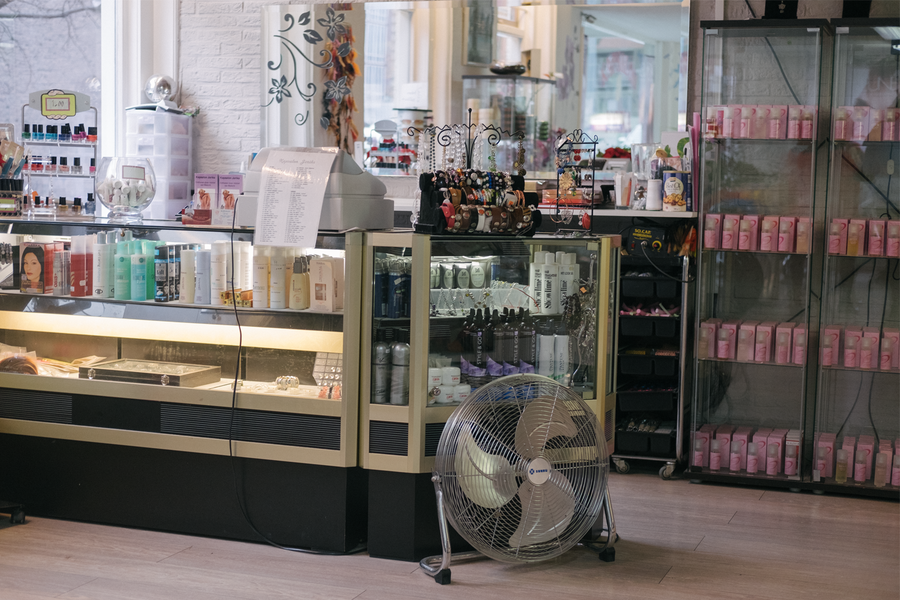 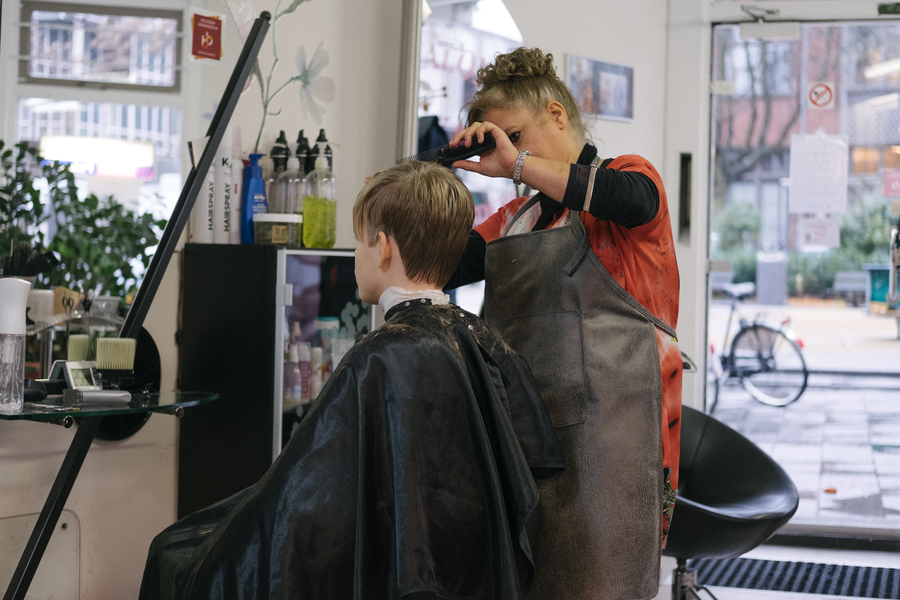