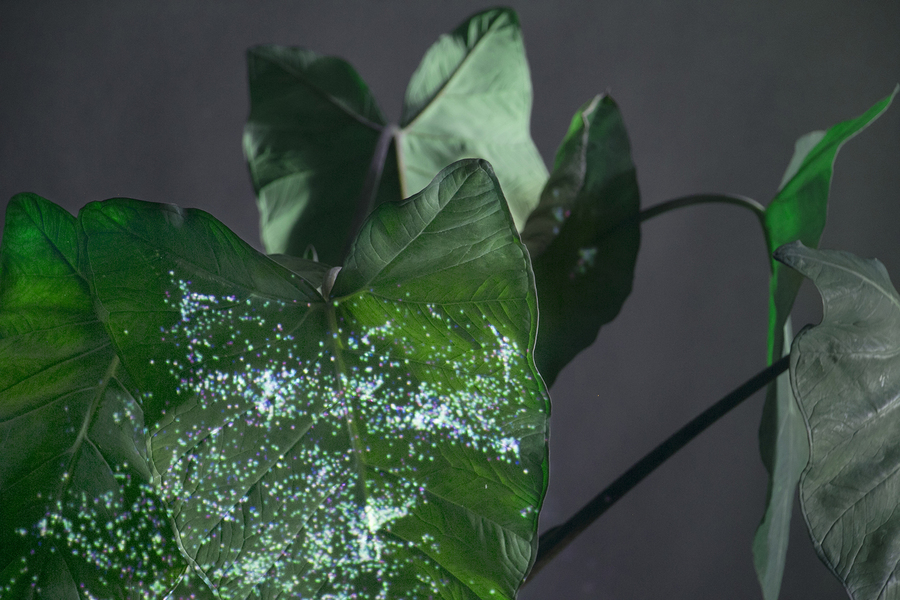 Creating an artificial intelligence
A project by Elise Marcus

As a sustainable mindset designer I strongly believe that we have to break our old cultural mindsets down in order to live sustainably.

In our current cultural mindset we are placing our self-made systems above the ecosystem. We are no longer listening to what mother earth is telling us. This project can be the first step for us, to create a culture in which the ecosystem is the most important system. This could be possible if we would translate the needs of the ecosystem into our own language. Resulting in the situation where everything we will create from now on, will be submissive to mother earth.

Mother Earth Network will be a way for people to communicate, listen en feel empathy for our planet. By feeling connected with your surroundings, you will be intrinsically motivated to live in a more sustainable way. The project is based on scientific facts, mixed with imagination and vision. My research is build up of five questions, which I explain in the research document: Why, Where to, How, What and Who. During my research I had a lot of knowledge from the external partners at the Rijks Instituut voor Volksgezondheid and the RWTH; a geological research institute in Aken, Germany.

Below you’ll find a summery of the five questions of my report:

Why do humans act in a non-sustainable way? I conclude four cultural factors that may be responsible for non-sustainable behavior. These factors are based on various psychological researches. Factor 1: Not believing you have any impact, 2 Making a higher power or authority responsible for our actions, 3 not feeling connected with our planet and direct surroundings, 4 the belief that humans are only capable of destructive behavior. I concluded that humans have a cultural low self-esteem that needs to be changed. Only if we change our current cultural mindsets, we can live completely sustainable. 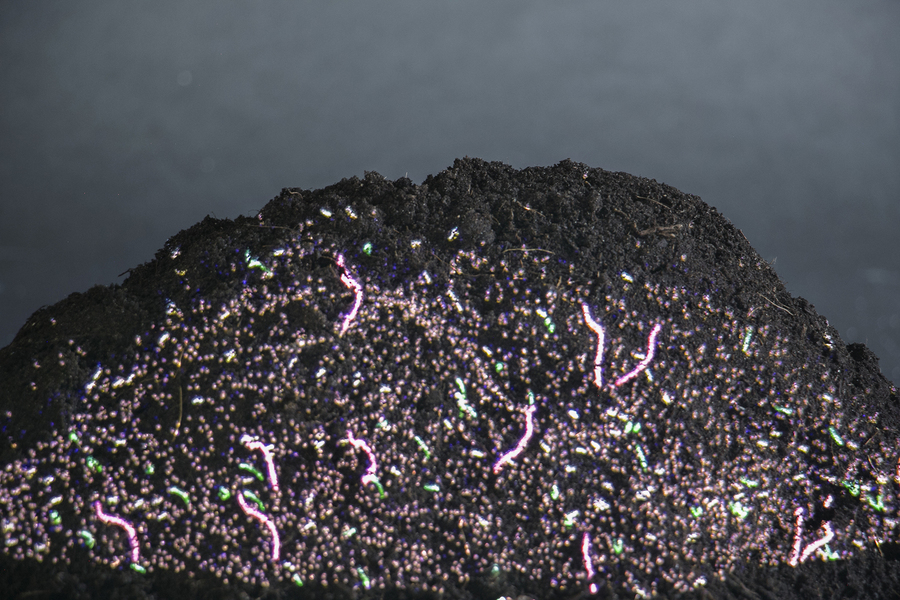 How can a cultural mindset be changed? After reading various psychological and environmental researches and talked to several professors on this topic, I’ve concluded four methods to change the cultural mindset; Network, Intrinsic motivation, Knowledge and Empathy. These methods have become essential for the outcome of this project.

Which research conclusions can be used for my project? I explain the theories of previous chapters and how they are processed in the concept of Mother Earth Network. All over the world, citizens can participate in this project by collecting data with the Data Collection Kit. The more people join the network, the more complete the digital version will become. This project is created in a way that it could already work in 2017/2018 on a really basic level but will be on its full potential around 2022.

This project has had an enormous impact on me as a designer and my future plans. I believe that this project can become a first step to change our cultural mindset. I have come to see that my role as a sustainable mindset designer is to create a visual language on which one can build upon in future projects. I strive to realize this project after my graduation. My dream is to live in a world, which all the human-made systems will eventually be submissive to the ecosystem. A world where we feel connected with mother earth, physically and digitally. 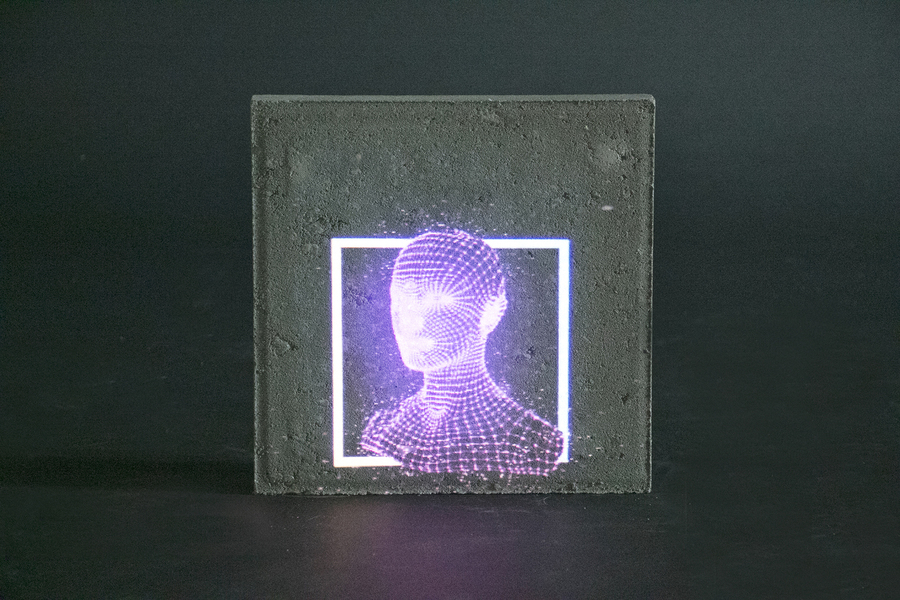