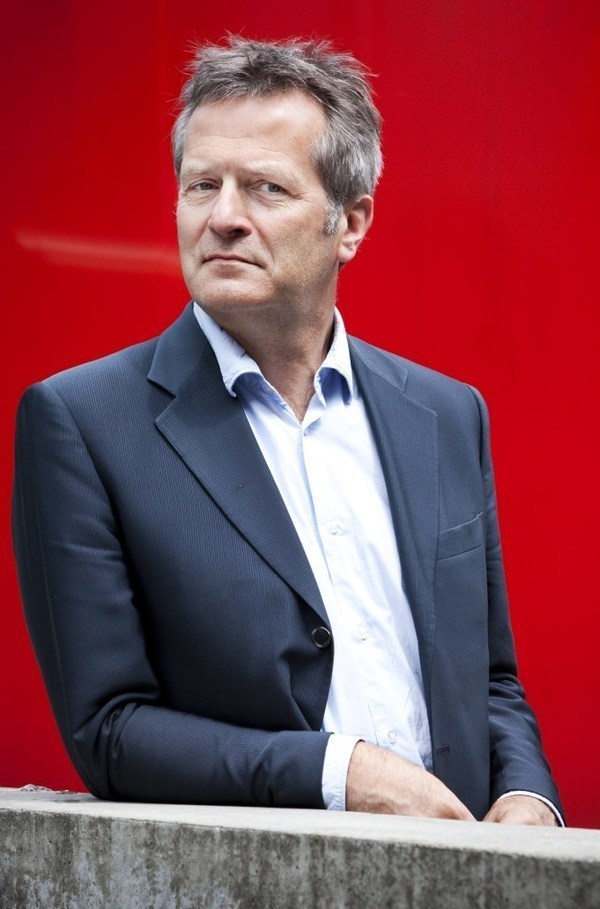 It is a truism that our economy is in a state of flux. The past decades several concepts, indicating the way the economy has changed, have been coined. Service economy points to the transition from a state were goods are dominant into one where services are generating most value. The label lost its momentum with the collapse of the financial services sector, causing a huge international crisis urging national governments to jump in. Knowledge economy has been forwarded as an alternative to characterise the current economic condition. It stresses the importance of innovation based on scientific knowledge and academic research as well as a highly educated workforce. That statement provoked criticism, with saying that knowledge has always been, not only a source of power but also of wealth. In that sense every economy can be considered a knowledge economy.

The most powerful of notions of the past years is the network society, brought to the fore by the Spanish sociologist Manuel Castells at the end of the twentieth century. Castells claims that the network essentially is the superior and most productive organisational form, for instance compared to the hierarchical way of organizing things. For long, hierarchy has dominated as an organisational principle, because structures in the modern, industrial society were too complicated to be managed in a different way. However that changed, due to the advent of digital communication networks. They connect people, organisations and institutions and even physical objects, thereby enabling other, more democratic and participant modes of organisation and production, but also give space to new forms of community, creativity and politics; enters the network economy. It enables horizontal ways of creation, production and distribution, making the complicated and big corporate structures look like dinosaurs waiting to go extinct. Currently big firms become smaller, small ones become more numerous and in some areas even the independently operating professional is the norm.

For instance in the creative industries, that interesting amalgam of design, architecture, advertising, media, entertainment, arts and heritage is the field were this development is playing out strongly. In the Netherlands for instance, the majority of jobs in the sector consists of independent professionals running their 'one-man-band' company.

No big capital investments needed, just bring your laptop, smart phone, your creative skills and competences and of course your network of colleagues, clients and your family, friends and fools, willing to borrow you some money. Digital as well as connections of flesh and blood, are resources that enable you to set your own business, relying on the internet and the coffee bar. The network economy is the arena in which you add value. Digital technology and services are part and parcel of the products and services you provide, in communication, media and life style products but also in the combinations of bits and atoms: the internet of things. You contribute to the network economy.

The current excitement about all things smart (smart industries for instance) is an extension of the idea of the network based society, which now also includes objects. Even the idea that our economy is increasingly (big) data driven, builds on the notion that data going around in networks represents value. It contains information on the nature, character and size of connections and relationships of people, objects, places, images and ideas.

An important characteristic of the current economy is the emphasis placed on both competitiveness and innovation. Competitiveness is the combined result of distinction and relevance. For businesses to successfully compete, they need services and products that have qualities that distinguish them positively from those of others. This may entail being better in certain respects but also and mainly, being different. Relevance is having use value for the intended consumers, buyers and users. They could be end users but also corporate clients. It points to the perceived benefit of products and services in the eyes of those who form the target group. It is partly the result of distinction, but there is more to it. It must connect to the needs, life styles or even desires and wishes of the intended customers or users. The expertise of marketers and, even more so, of designers is embedded in this connection. Innovation essentially is the successful application of new ideas and new knowledge. In economic terms, that implies using novel ideas to develop distinctive and relevant products and services. In the current network economy, the stage on which this game is played out is global. The world is the inspirational context but increasingly also the competitive environment.

To be able to fully grasp the current dynamic of our economy we need another concept, beside the notion of the network economy. The main drivers for consumption nowadays are increasingly cultural. In the present economy, perception and experience are becoming more important. The ability to turn social and cultural trends into products and services is therefore crucial for innovation and competitiveness. The most successful ones are those that fit in with users' lifestyles and reflect their values. Creativity and imagination – and the ability to exploit them – are vital to value generation and prosperity. They are buildings blocks for shaping identity and lifestyle and they also represent economic value. Creative industries, producers, makers and designers are at the forefront of developing the creative economy, not only by producing objects and artefacts, but also by creating and composing environments, from buildings to neighbourhoods and cities even, that provide a fertile and inspiring context to create a creative and inclusive society. Designers create the products and services that surround us in our everyday lives; architects design the built environment, i.e. our physical surroundings; media professionals use their audio-visual content to influence our view of the world. Artists challenge our perceptions and encourage us to probe our boundaries.

The economy is becoming more cultural in nature, and the economic and social significance of creativity is growing. Added value is provided by services and goods but also by experience that gives meaning to people's lives and departs from and incorporates values that are shared by users and citizens but that also provide people with the opportunity to celebrate these values and cultivate them. Given the 'grand challenges' facing society, for example sustainable futures, healthy food and nutrition, the circular economy and the aging population, the power of creativity is absolutely essential. So called technological solutions are not sufficient. Cultural values are at stake. It is very much on how you want to live and the kind of person you want to be and how you want to make something out of life collectively in a high tech global network society.

Entrepreneurship as making do

The networked creative economy is the environment in which new forms of entrepreneurship take shape. Together with the designer, the creative entrepreneur is the new role model, burdened with a number of expectations to give meaning and substance to the promise of the power of creativity in the current day and age. Instead of being a clear cut and well defined concept, the creative entrepreneur is an unfolding role and image that we are struggling to understand. The contours of that concept are actually developing.

Together with the gradually marching off of the hierarchical organisational structure, we are witnessing the demise of the linear concept of entrepreneurship. It contained the promise of a wealthy future based on plans sketched out in great detail with clear cut and pre-defined milestones and critical performance indicators. This approach, traditionally taught at business schools, is based on the idea that market research and analysis of actual competitors will produce a clear line of action to be strictly followed that is mapped out in a business plan. If we keep our ear to the ground with respect to debates in the creative business community, this image doesn't comply with events and developments in the world out there. The linear model is being replaced by a model of entrepreneurship that is much more incremental, using a step by step approach, based on ambitions, hopes and dreams, and developed in constant dialogue with the outside world. What the current condition with its grand challenges requires are not entrepreneurs that focus on the launch of technologically defined inventions on a market with military precision, but those that create opportunities for the future interacting with the markets and users they are trying to reach, in a constant dialogue and evaluation and redefinition of what they are up to. In that context a business model is not something you pull out of a text book, but is a design challenge that require creativity. It concerns starting off realistically using your assets, ranging from your own personal capabilities, combined with the network you have. You manage your risks in a responsible way. You operate step-by-step: entrepreneurship as making do. This is what has become known since the turn of the century as the effectuation approach to entrepreneurship. The creative entrepreneur is a bricoleur! (1)

(1) In the practical arts and the fine arts, bricolage (French for "tinkering") is the construction or creation of a work from a diverse range of things that happen to be available, or a work created by such a process. The term bricolage has also been used in many other fields, including critical theory, education, computer software, and business. (Source Wikipedia.org).