From Beyond Social
Bruno Setola
brunosetola@gmail.com

Bruno Setola is CEO at Playspace, the Rotterdam-based company focused on game thinking solutions. He set up the Gamification department at WdKA in 2011, leading an interdisciplinary dream-team of tutors in game design, gamification, psychology and philosophy. In his spare time he plays a lot, for instance as Playspacer. 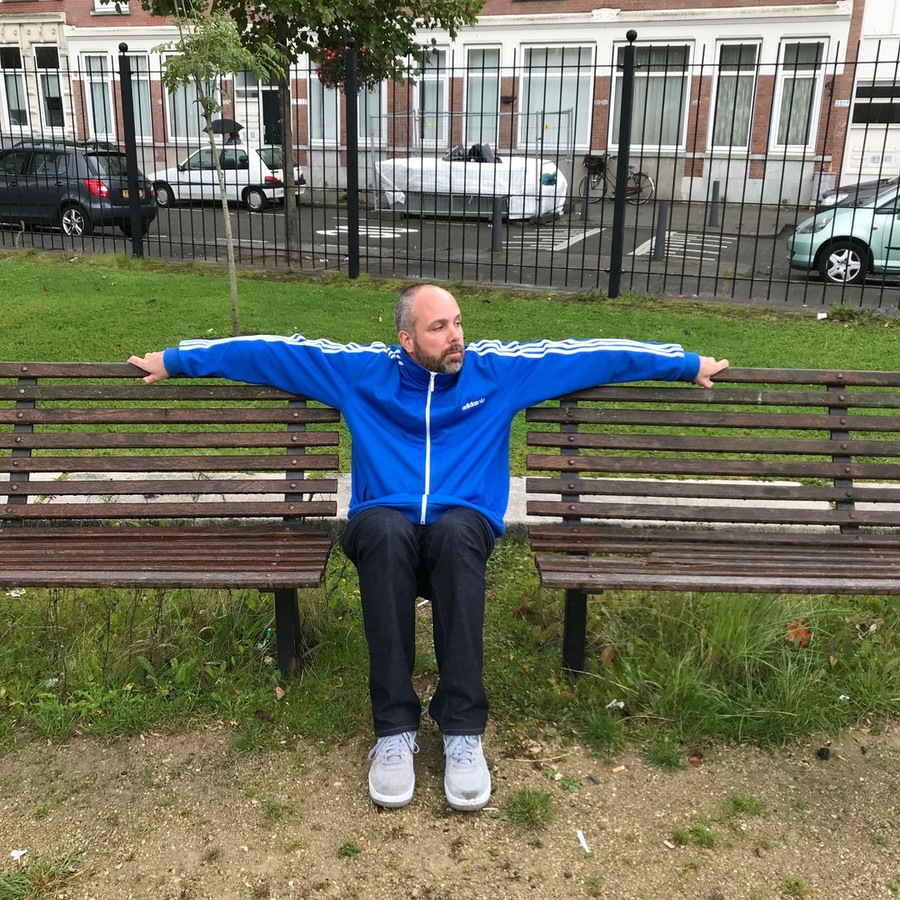 After his formal studies as a graphic designer, Bruno Setola worked in graphic design, branding, and advertising for 12 years. He specialised in leading the design of large scale, complex branding projects, yet soon found out he was mostly interested in playing around with the underlying systems. In 2006, he began teaching at art schools in Breda and Rotterdam, which spurred his interest in didactic design; the art of engaging students in learning. His experiences in the classroom led to an interest in motivational psychology with which he combined his knack for 'system-play' in 'Gamification'; which emerged as a relatively new field in 2010. Bruno was then asked to develop the curriculum for a new Gamification department at Willem de Kooning Academy (Rotterdam University). The Gamification department has now run for six years and students have the possibility to graduate with a minor in Gamification. In 2014, Bruno founded Playspace to pursue his love of system-play, which focuses on co-creation and 'game thinking' to redesign systems of the social sector, with a particular focus on education and civil society.

Within our world, there are numerous different rules through which we are guided, influenced, constrained and formed by during our daily lives. Some of these, such as traffic rules, laws, and other obligations are written down, while others (such as laws of etiquette, values and norms) aren’t. In addition, some interpersonal rules, such as race, gender, and religious stereotyping, aren’t experienced as rules at all, but still guide, influence and constrain us. Each of those rules influence our behaviour to a certain extent; sometimes because we follow them, other times because we, at times unknowingly, transgress them.

By understanding how these rules function and by experimenting with them in a safe environment (play space), we allow the community to rethink the rules of society, check whether they can withstand criticism, and eventually propose new rules that allow us to "play better together".

During the course, as designers, we always start by taking unwritten rules from either a social or a didactical context and put them up for discussion with all stakeholders in a playful or gameful way. This might take on any form of playful experience; from participative drama to board games, pervasive gaming experiences to playful toolboxes, design fiction to story games.