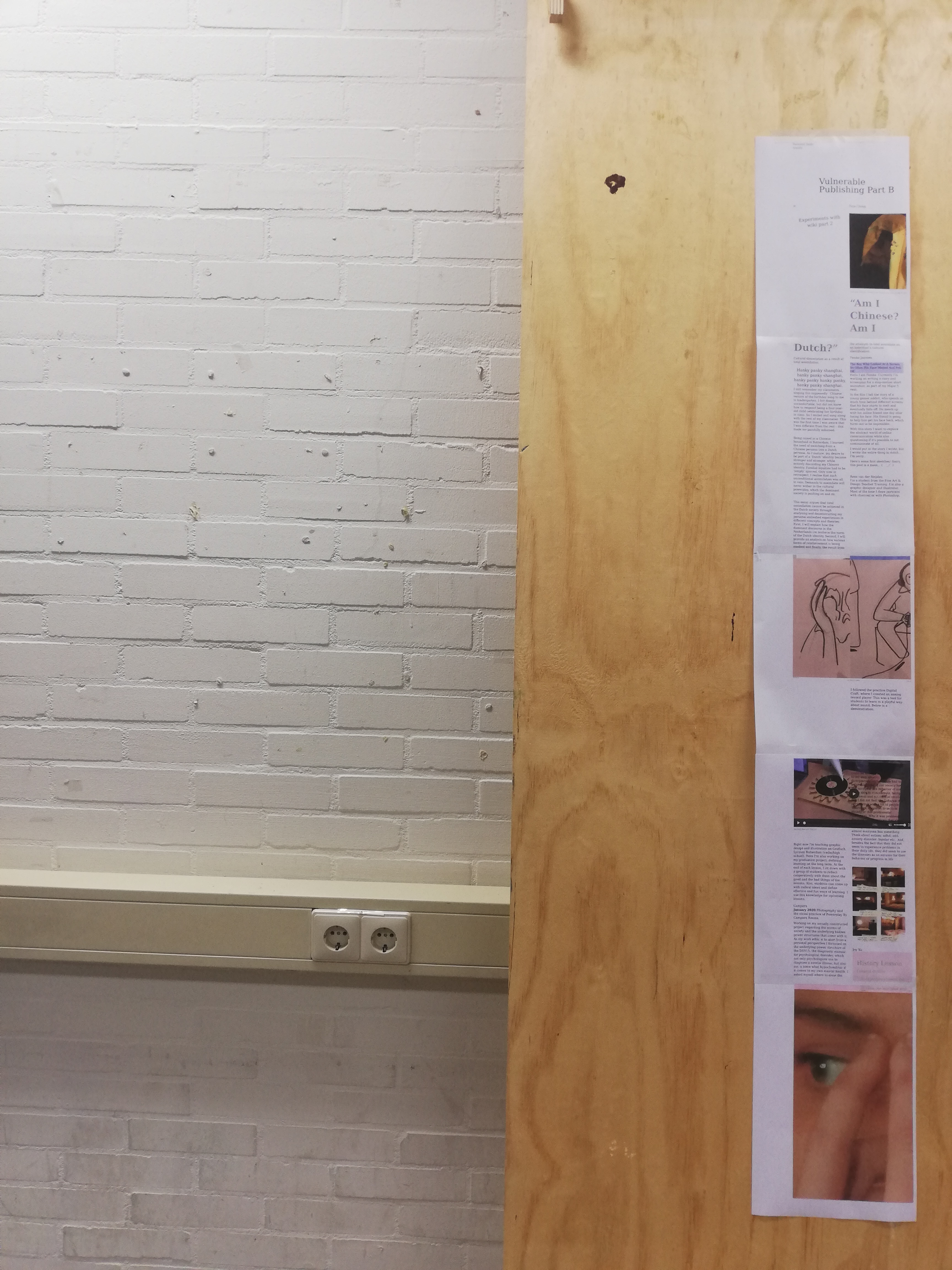 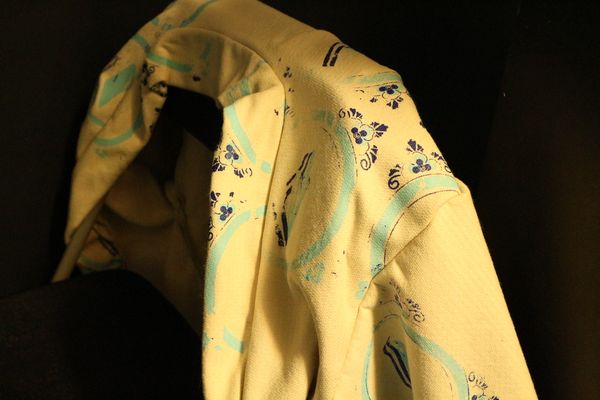 Cultural dissociation as a result of total assimilation

I still remember my classmates singing this supposedly ´Chinese´ version of the birthday song to me in kindergarten. I felt deeply uncomfortable, but did not know how to respond being a four-year-old child celebrating her birthday in class. So I smiled and sang along with the rest of my classmates. This was the first time I was aware that I was different from the rest – this made me painfully ashamed.

Being raised in a Chinese household in Rotterdam, I learned the need of switching from a Chinese persona into a Dutch persona. As I mature, my desire to be part of a ‘Dutch’ identity became stronger and stronger, while actively discarding my Chinese identity. Familial loyalties had to be ‘simply’ ignored. Only now in retrospect, I realise that such unconditional assimilation was all in vain; Demands to assimilate will never wither in the cultural powerplay, which the dominant society is pushing on and on.

This essay argues that total assimilation cannot be achieved in the Dutch society through analysing and deconstructing my personal embodied experiences in different concepts and theories. First, I will explain how the dominant discourse in the Netherlands (re-)enforce the norm of the Dutch identity. Second, I will provide an analysis on how various forms of reinforcement is being masked and finally, the result from the attempts to total assimilate on an individual’s cultural identification.

The Boy Who Looked At A Screen So Often His Face Melted And Fell Off.

Hello I am Femke. Currently I'm working on writing a story and screenplay for a stop-motion short animation, as part of my Major 5 resit.

In the film I tell the story of a young gamer addict, who spends so much time behind different screens that his face starts to melt and eventually falls off. He meets up with his online friend one day after losing his face. His friend is going to help him get his face back, which turns out to be impossible.

With this story I want to explore the abstract world of online communication while also questioning if it's possible to not communicate at all.

I would put in the story I wrote, but I wrote the entire thing in dutch... I'm sorry... 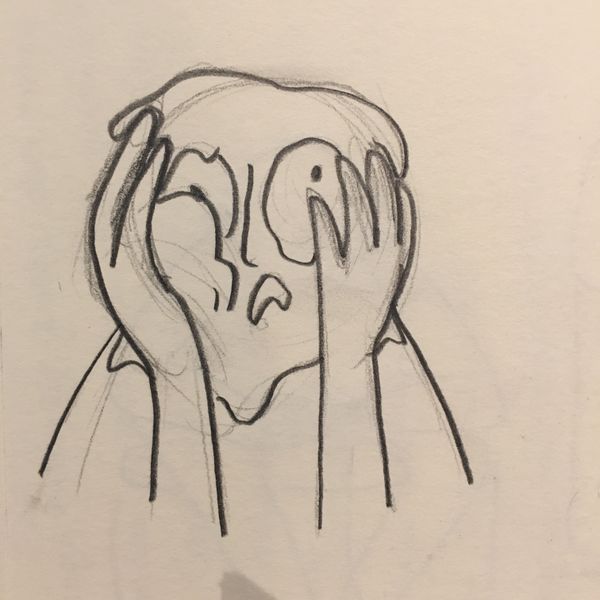 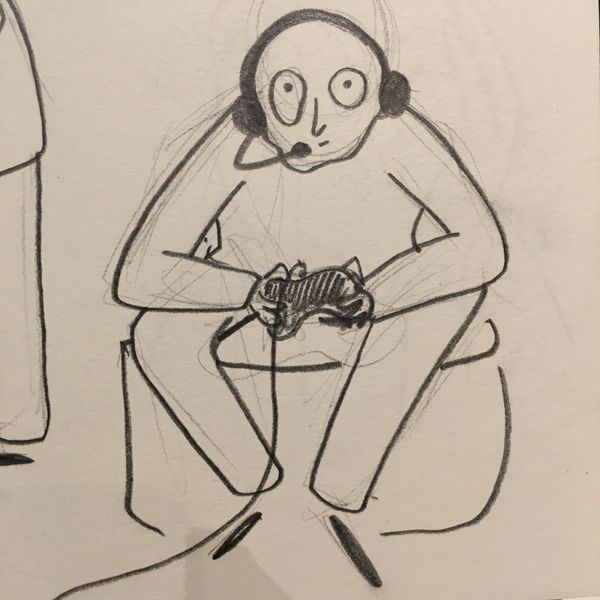 I'm a student from the Fine Art & Design Teacher Training. I'm also a graphic designer and illustrator. Most of the time I draw portraits with charcoal or with Photoshop. 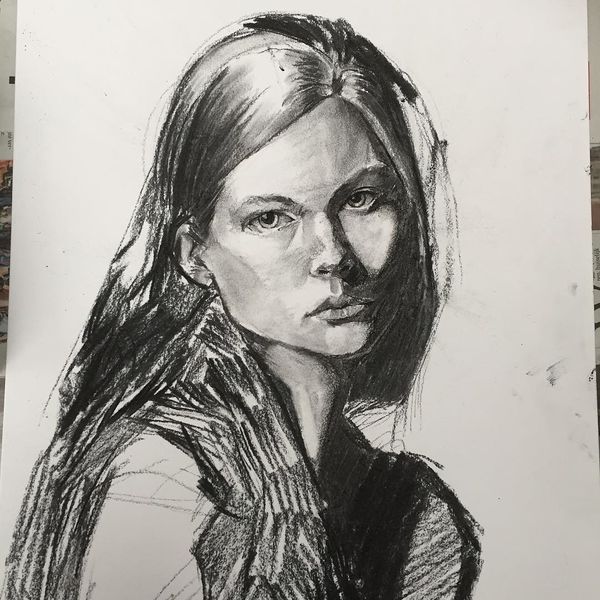 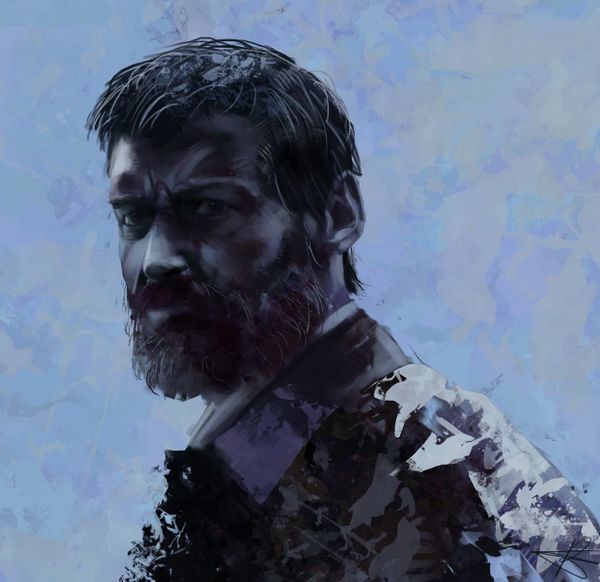 I followed the practice Digital Craft, where I created an analog record player. This was a tool for students to learn in a playful way about sound. Below is a demonstration.

Right now I'm teaching graphic design and illustration on Grafisch Lyceum Rotterdam (vmbo/high school). Here I'm also working on my graduation project; defining learning on the long term. At the end of each lesson, I sit down with a group of students to reflect cooperatively with them about the good and the bad things of the lessons. Also, students can come up with radical ideas and define effective and fun ways of learning. I use this knowledge for upcoming lessons.

Working on my socially constructed project regarding the norms of society and the underlying hidden power structures that come with it. As my work ethic is to start from a personal perspective I focussed on the underlying power structure of the DSM-5, the diagnostic manual for psychological disorder, which not only psychologists use to diagnose a mental illness, but also me, a some what hypochondriac if it comes to my own mental health. I asked myself where to draw the line between seeing divergent behavior as problematic and look for professional help, and what could be seen as an actual strength to my own identity. The problematic divergenties did not perse had to be problematic, if our society had just accepted the behavior of not being able to concentrate, being emotional and act on that emotions. But I did not feel like I shared that perspective with a lot of people. Therefore, I wanted to include society in this problematic statement. Why it was problematic? Because I have noticed that about 80% of my age environment are dealing with mental health issues, almost everyone has something. Think about autism; adhd; add; anxiety disorder; bipolar etc.. And besides the fact that they did not seem to experience problems in their daily life, they did seem to use the illnesses as an excuses for their behavior or progress in life. 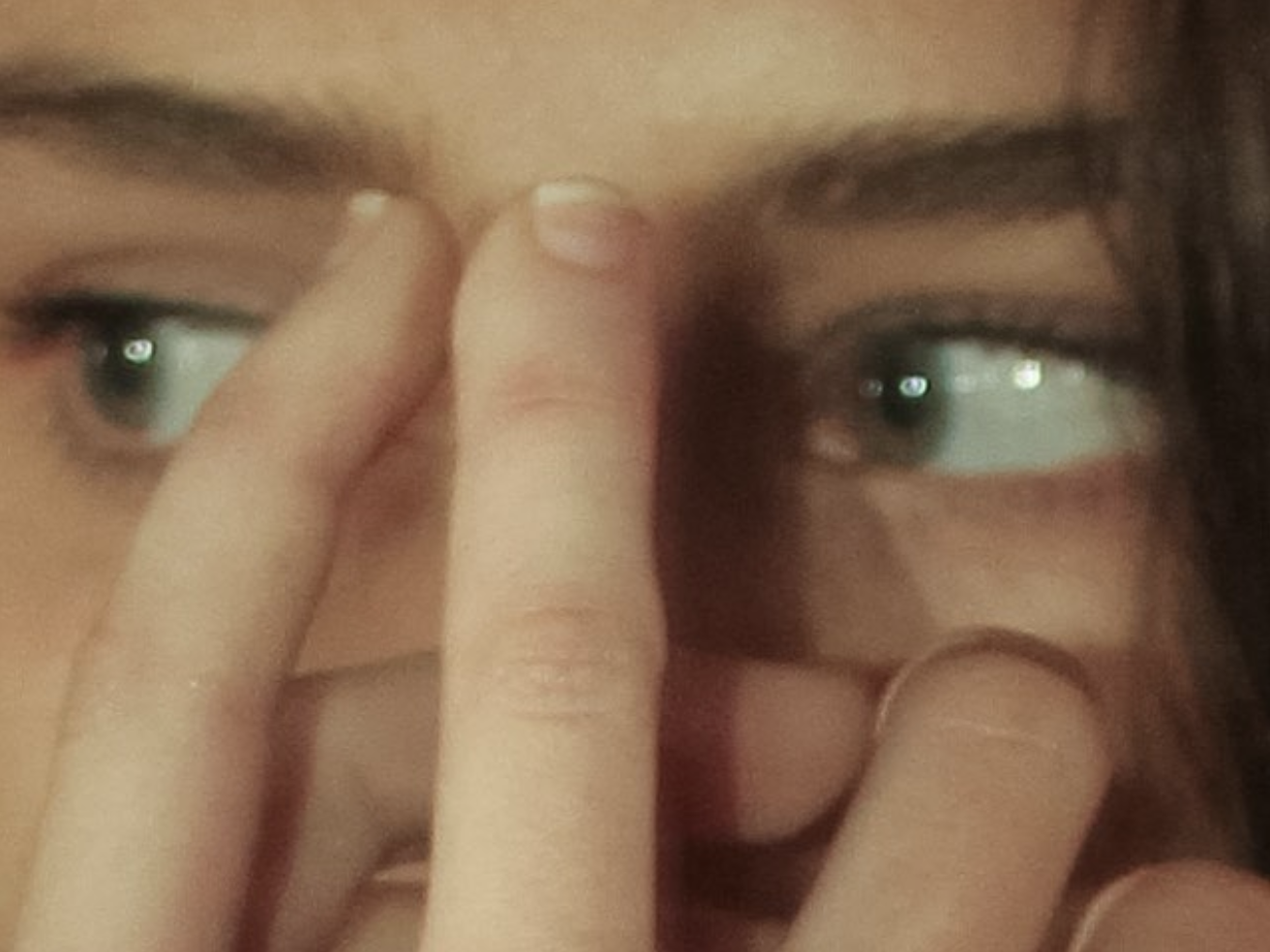 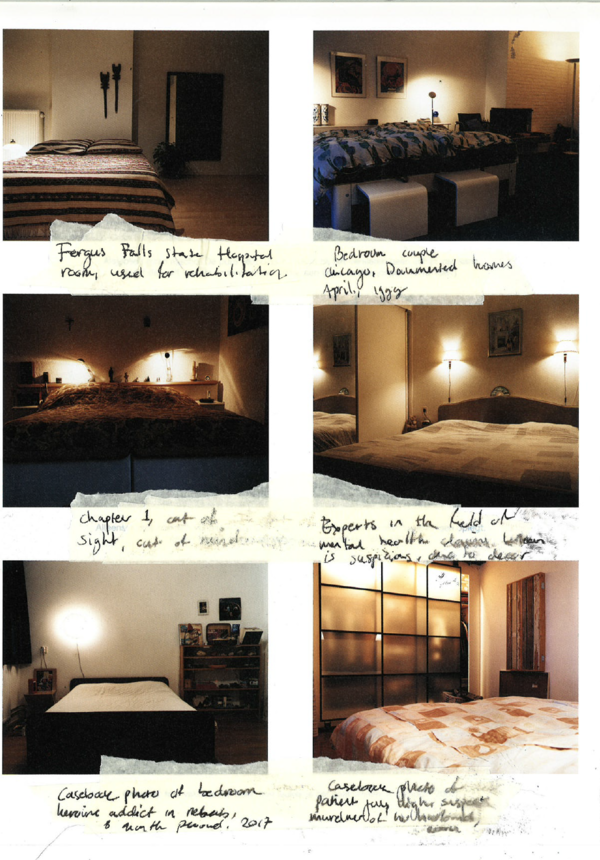 To understand a country and its value, one must know what happened in the past. Moreover, These these historical events impacted on a country's political situation and the guideline for future. For many regimes, history lessons are a form of propaganda tools to secure the people's faith and loyalty to the nation. 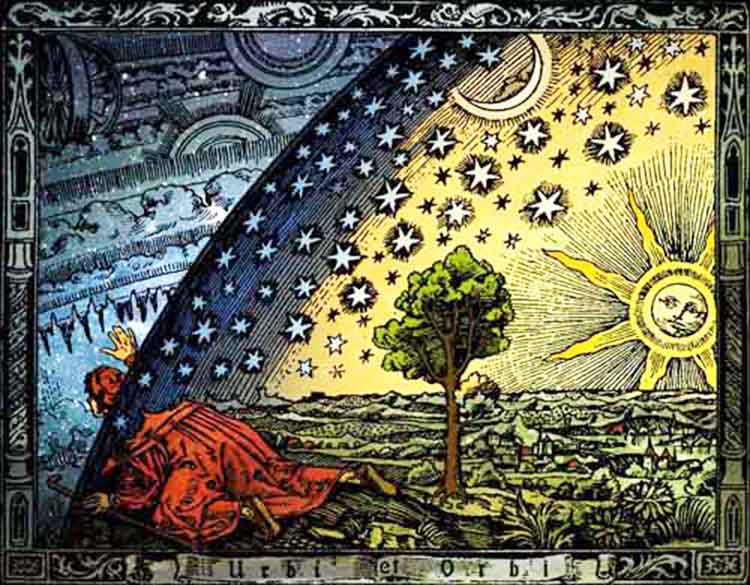 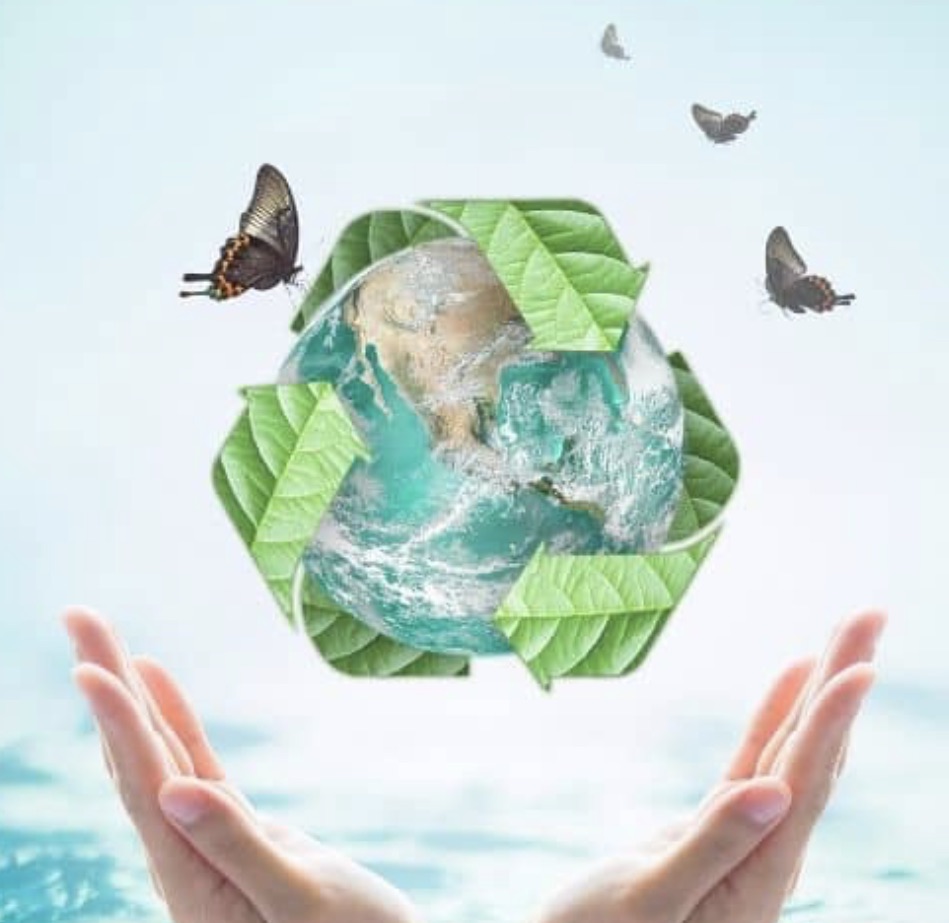 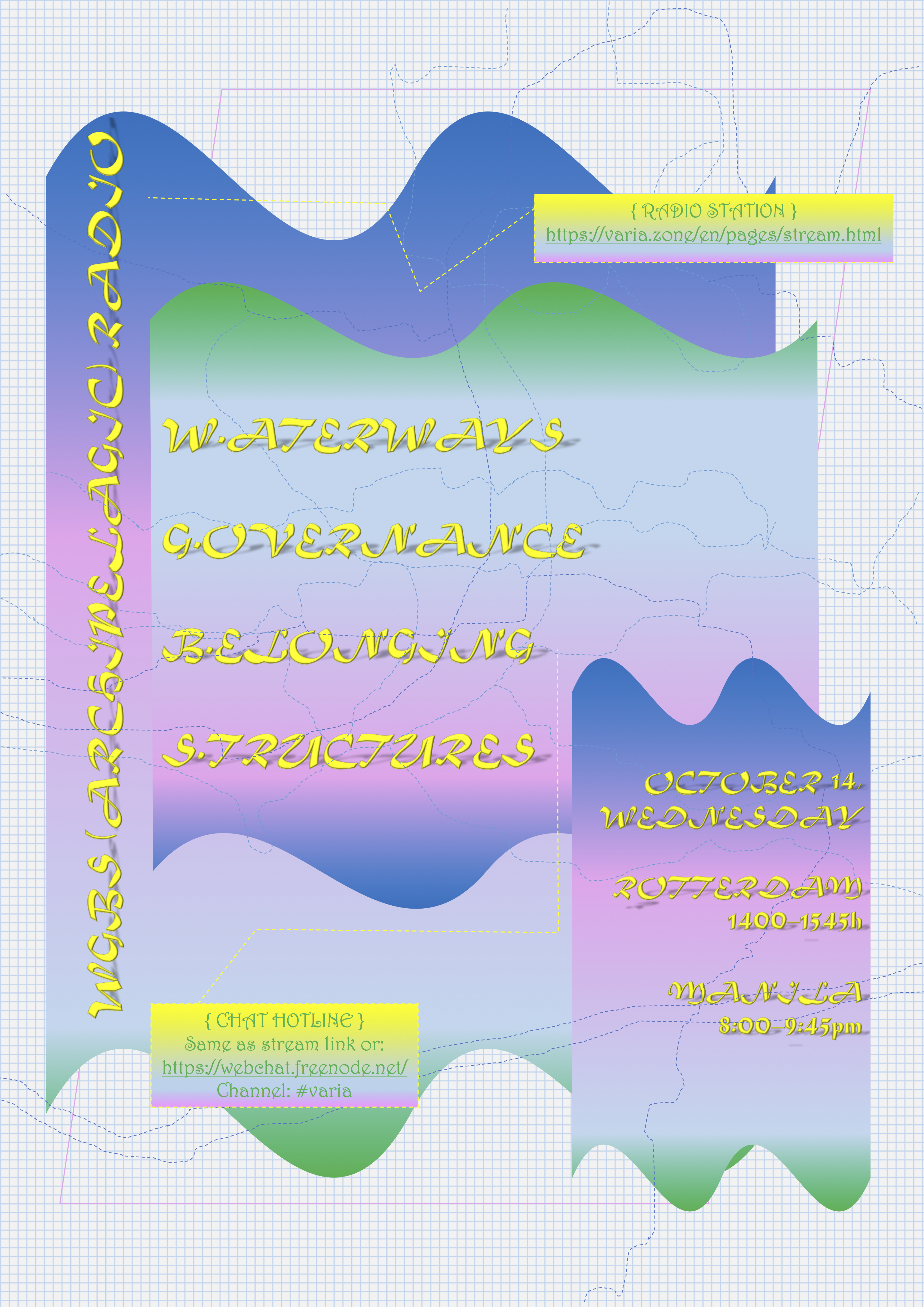 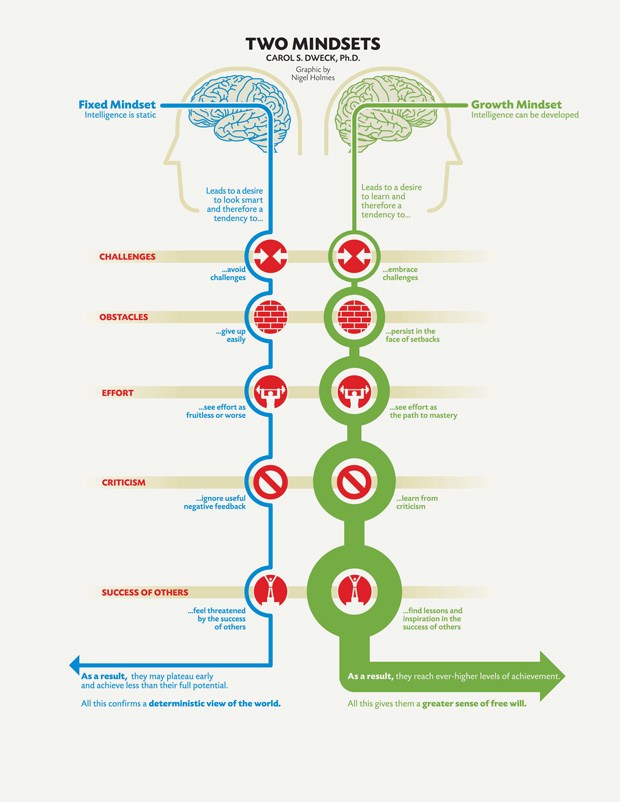