A proposal for gamifying the sharing economy 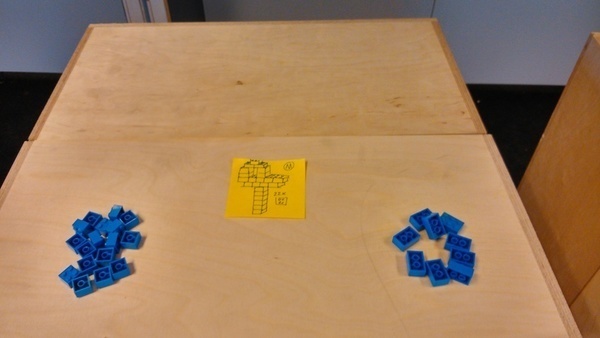 From economic principles to game rules
by Remko van der Pluijm From a gamifiers point of view, there are lots of rules and regulations to play around with in both 'old' and 'new' economies. These 'new' economies – the civic economy, the sharing economy and the circular economy – all seem to come down to one same principle: working together, whilst the 'old' economy (i.e. a linear economy of producer-consumer-waste) is far more individual. Working on a collaborative pervasive game which will take place at the 'Redesigning Business' symposium on November 20 2014, I will focus on translating the essential principles of sharing economy into a small and simplified game concept.

These essential principles, in my opinion, are 'trust' and 'shared benefit'. Creating together gives a result that is in fact larger than the sum of its components. However, both contributing businesses will have to trust that the other considers this shared benefit just as important. Otherwise, the system will simply fail.

Translation of assumptions to design principles

The above assumption already gives a game concept in terms of victory and failure. In this game proposal, playing together is essential for having even a chance of winning. Not being able to play together – or trust each other, for that matter – means failure for both participants. Playing together, however, should also have an additional incentive besides winning to underline the urgency of the sharing economy.

Translating these conditions to the concept of the entire pervasive game at the symposium – visualising each of the economies named earlier with four small building games using LEGO-bricks – I've come up with the following proposal.

As the player approaches the table with this game, he or she is instructed to find another player as this game can only be played in pairs. While most of the other mini games have one source of resources, this one has two different resources: one for each player. Both players have a bowl with one type of resources. Yet, in order to make the shape shown on a picture by the game master within 60 seconds, they will have to share their resources AND deliberate how they are going to build the shape together in a successful way. Winning means that each competing team gets one point, meaning that playing with a player from a different team gets a better joint result than playing with a member from the same team. I'm hoping this will present the players with the concept of sharing to get a better joint benefit.

Imagine that both players are in fact businessmen and the teams are different companies, making a product out of different resources. However, the companies do not own all the resources. In this case, consequently, the product can only be made by working together and 'sharing' your resources. Joint benefit is the key here. Of course, both businessmen working together 'can' be from the same company, but that will not gain the team more benefit than usual. Working together with another company, however, means benefits for both cooperating companies: 1+1=3!