The Sky is the Limit 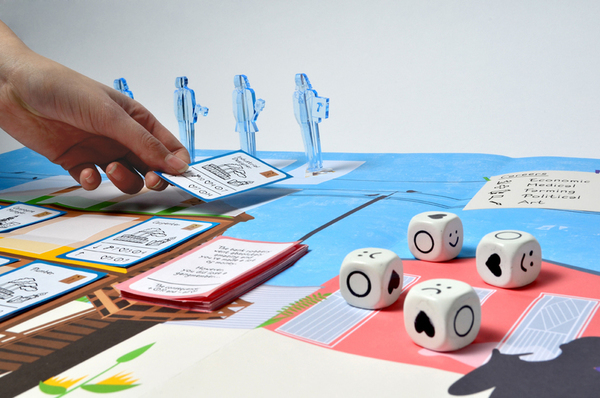 Making South African children conscious of the negative impact that gangs can have on their lives
A project by Maartje Kool, Valérie Perridon, Inge Renes and Marieke Veere Vonk "No, no, I decline" may sound like a negative reaction, but during our minor Gamification, it was the exact response we were hoping to get.

Six months ago, we – Marieke Veere, Inge, Maartje and Valérie – stood at the start of what was going to be an interesting, educational, intense and extraordinary semester. During this minor we got the chance to create gamified concepts for real clients with real problems. Due to the fact that Gamification is one of the minors within the social practices, every client had a social issue that had to be solved. We were given the choice of working for one of the four clients: three of them were based in Rotterdam and the fourth one in South Africa. Wait a second – what? An African client? Yes indeed. We would be working for Play The City in Amsterdam, under the guidance of Ekim Tan – but also indirectly for the NGO Nicro in Cape Town, South Africa. The challenge: create a serious game or gamification approach that would help prevent youth aged 12-17 years from falling into criminal activities. Given the interesting challenge and the international possibilities, we were excited right away. We didn't hesitate to go for the South African case. Let's change some lives for the better! Or at least try, right?

With our different professions – Illustration, Leisure Management, Spatial Design and Advertising – combined we started a period of theoretical research and concept development. During this time we developed the concept, which we would continue to work on for the rest of the minor: The Sky Is The Limit. It was a board game that should make South African children conscious of their future prospects and the negative impact that gangs can have on these. In the game, children learn to invest in themselves by buying cards: object, study and job cards. With these cards they can climb their career paths and reach their dream jobs. Every card contains practical advice and information, which children can use to get their dream job in real life. During the game, the children also encounter the gang. The gang is always around to give players special offers. But joining the gang has consequences! So players must constantly choose between working hard and getting their dream job or joining the gang and earn money in a way that puts them and their 'families' at risk.

We were thrilled. We developed a game that contained every aspect of the problem and would definitely work! … or not? Actually we didn't know if our so called 'great' game would work. Will our game really change lives in a positive way? Or is it just a fun game to play on a Friday night? We decided that the only way of knowing that for certain, was to go to Africa and test the game with the target group. However, a trip to Africa, isn't that a bit bizarre? Nevertheless we plucked up the courage and tried to organise it. And it worked. Because three weeks later we landed at Cape Town Airport. A little tense, but very excited, we started our two weeks of research and testing.

To get a better view of the situation in Cape Town, we approached several stakeholders. We spoke, for instance, with youngsters about their experiences with gangs, but we also spoke with kids who had been in jail for gang-related crimes. Notable was the openness with which they told their stories, even though some stories were quite intense and personal. Anelisa, 19 years old and a student at the Ubuntu Academy, told us that she once got stabbed in the back. Uh – what? "Yes", she continued, "but that happens. Crime is just everywhere." As interviewers, we tried to keep our faces straight, but our features must have shown the shock. But that was nothing compared to what Marcello, a 25 year old student at Young In Prison, told us next. He shared his story of getting arrested for attempted murder. He was with his nephew, when his nephew shot a girl. "I think she was just about eleven years old and from that moment on was paralysed from the neck down …", said Marcello. In spite of the fact that some stories scared the hell out of us, they were all of great value to us. 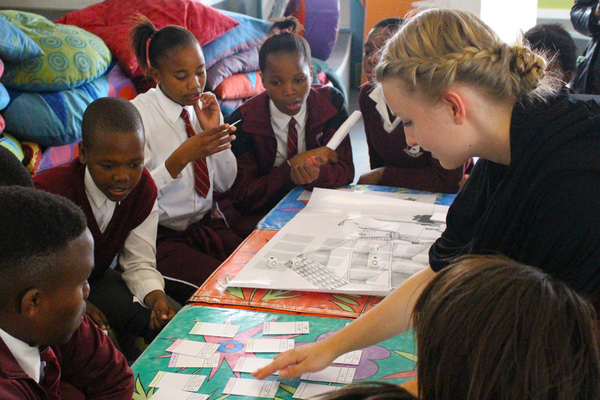 Next it was time to test our game. Nicro helped us arrange meetings with children of the Kwamfundo Primary School with whom we could play our game. Since we couldn't assume that these children were familiar with board games, and to make certain that the children would completely understand our game, one of us took on the role of game leader. By explaining the game piece by piece, the children understood the game surprisingly fast. From here onwards, they were busy as beavers collecting objects, studies and jobs. From the giggling and the comments emerging from the group, we concluded that they really enjoyed the game. But, for a second, we were worried. Is the game more fun than educational? Are they actually learning the things that we wanted them to learn? Our worries were soon pushed aside by one little girl. When she received an offer from the gang, she told us wholeheartedly: 'No, no, I decline'. And that was exactly what we wanted to hear. When we finished the game we started a discussion to find out what the children had learned. It appeared that the kids had not only understood that a life in a gang has consequences, but also that you have to invest in yourself to eventually get the future you've always dreamed of. Yes, they told us exactly what we wanted to hear.

Full of joy and satisfaction we flew back to the Netherlands, to present our improved work to our client, Play The City. Ekim Tan was pleasantly surprised and together we discussed some more adjustments to make our work even better. Meanwhile, we have reached the production and implementation phase. It has even been decided that the game not only has potential for kids in Cape Town, but for the entire African continent! The board game is now beautifully illustrated, every piece of educational information has been generalised and perfected, and all the elements are bundled in a fancy box. We hope to ship a number of prototypes to Africa for a second test period, hopefully in February-March. With the extra test results we can improve the game even further in order to produce the final version.

With this game we hope that in the future not only that one little girl, but all African children will say 'No, no, I decline'. 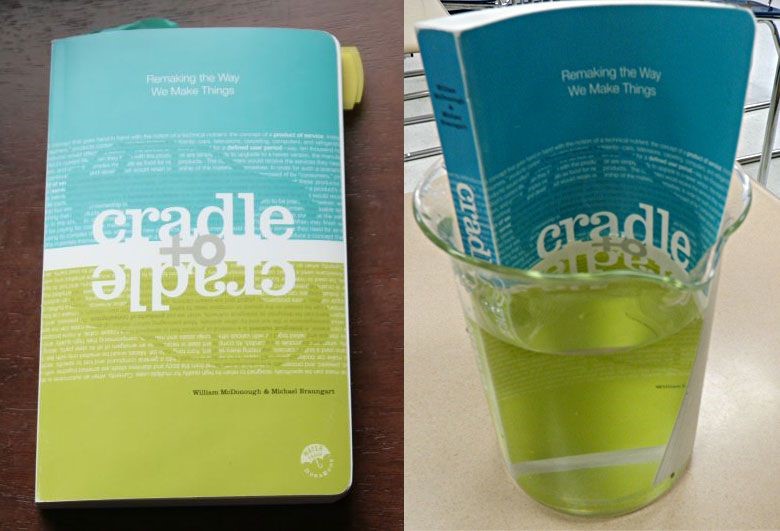